After the conference of 2010, organized by Fabien Liénard and Sami Zlitni, the same agents organized, two years later, a new international conference entitled “Electronic communication in the “information society”. What uses, what practices?”.

The conference was held on June 5th – 7th, 2012 in the premises of the Information & Communication department of the IUT of Le Havre. 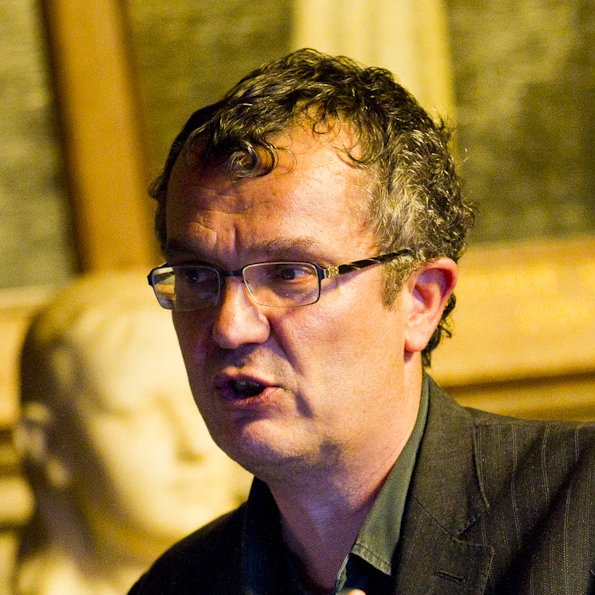 The forms of presence 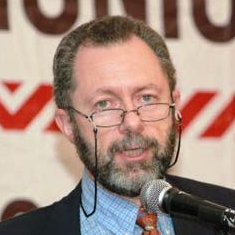 The transformation of political communication on the Internet

The unbalanced ecology of the oblivion of the Homo numericus 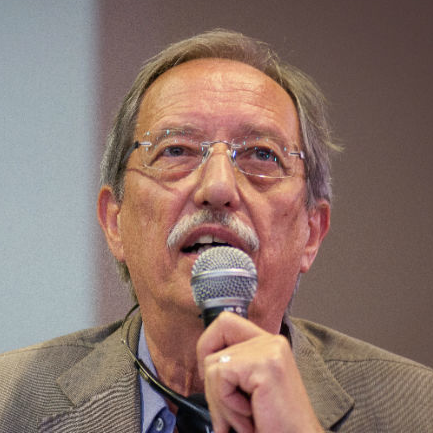 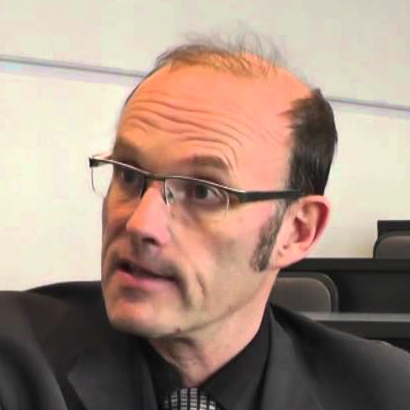 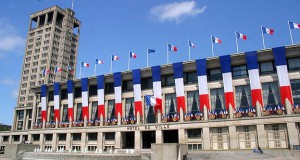 A welcome cocktail
at the City hall

The welcome cocktail was organized in the evening of the first day of the conference.
It took place in the big lounges of the City hall of Le Havre in the presence of some elected local representatives. 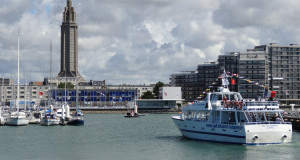 Cultural visits:
the Port and the City of Le Havre

Being aboard a speedboat, the researchers were able to discover the port of Le Havre and its surroundings. They also visited the places of interest of Le Havre, the city classified as part of world heritage by UNESCO. 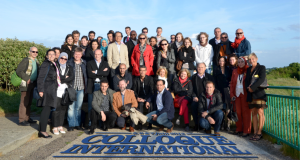 The Gala dinner at Belvedere,
in Saint Jouin Bruneval

Finding themselves in a less formal atmosphere at the Belvedere restaurant, in Saint Jouin Bruneval, the researchers were able to exchange and to discuss their ideas during the Gala dinner offered by the administration of the IUT of Le Havre.

They supported the organization of the conference in 2012: